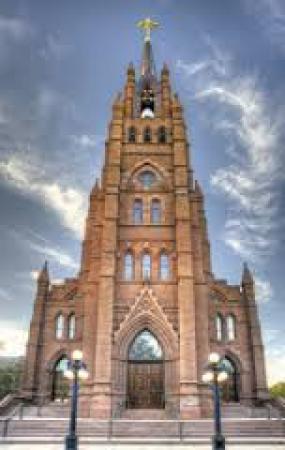 Almost 40 years ago, Joan Chittister wrote an article for America magazine calling for inclusive language in the church and listing the positive effects such a change would have for the church itself and for the development of women. Yes, that’s 40 years ago and little has changed. The following is an edited version of that article. First appeared in America magazine March 19, 1977 Reprinted as pamphlet by America Press, Inc. 1977 ‘Brotherly’ Love in Today’s Church by Joan Chittister

Pray inclusively with That God May Be Glorified, an inclusive language psalter published by the Benedictine Sisters of Erie. CLICK HERE